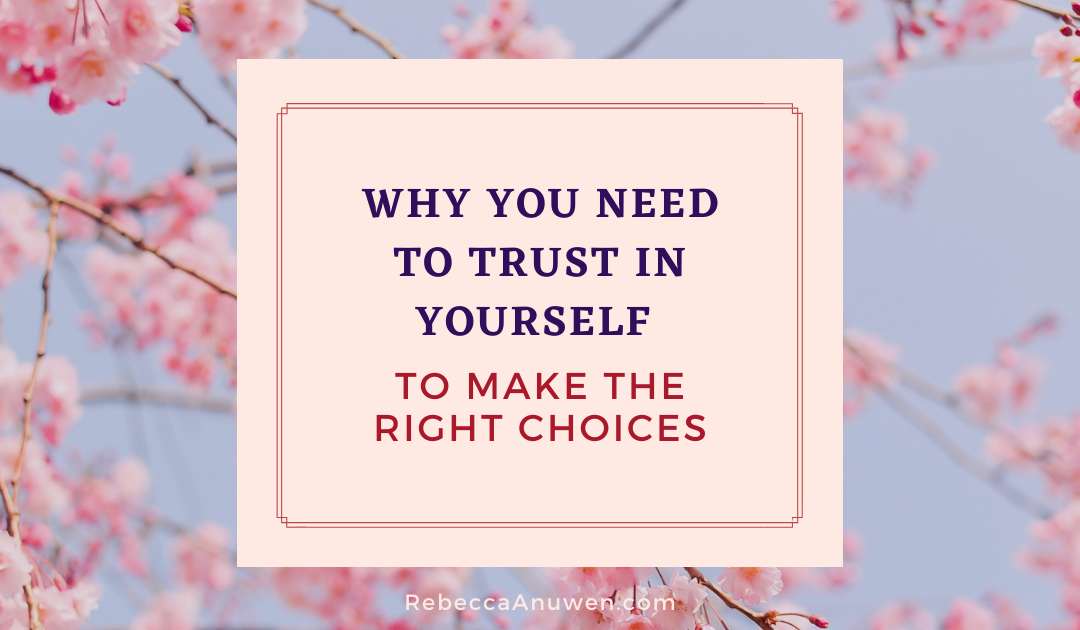 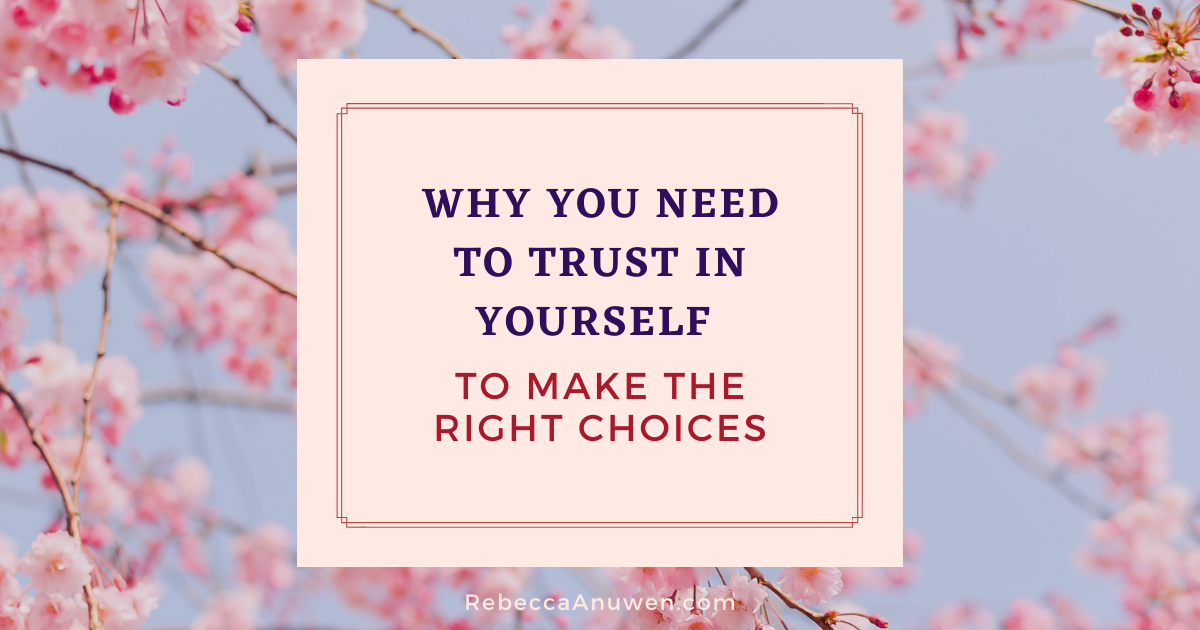 People often feel like they don’t, or can’t, trust themselves.

They seek validation from external sources and can ignore the intuitive nudges from within.

It’s hardly surprising this is the case…

It’s a world that promotes insecurity; one that plays on the fears of people wanting to fit in, of not wanting to be judged, and all the while wanting to appear successful.

This insecurity can cause people to lie.

People can lie because they don’t want other people to know that they believe something that’s different from popular opinion.

People can lie because they don’t want to appear that they don’t know something, feeling they would look stupid if they didn’t have the answers.

They can lie because they don’t want to admit they’ve made a mistake or done something ‘wrong’, especially when perfection can appear the ultimate goal of society (whatever perfection is).

People can lie because they don’t want to admit to the truth of who they are.

All these lies and deception lead to mistrust.

The Merriam-Webster dictionary, defines trust as:

a.  assured reliance on the character, ability, strength, or truth of someone or something

b.  one in which confidence is placed

It makes total sense that if people continually lie to you, you lose confidence in them, which leads to you not trusting them.

If a person continually gossips about, or speaks negatively about you, you’ll stop trusting them.

If someone continually lets you down, and doesn’t follow through on their promises or arrangements, you’re going to stop trusting them.

Lies and lack of reliability, rightly, lead to mistrust.

Why would you trust someone that lies to you, or lets you down?

It’s harmful, disrespectful, and not nice to be around.

And yet, what we often overlook, is that we lie to ourselves.

And just like with other people, when we lie to ourselves, we stop trusting ourselves too.

When we tell ourselves, and say that we’re going to start that new healthy habit, spend less time scrolling through social media, or we promise ourselves that we’ll go to bed earlier… and then we don’t, we notice.

We notice all the times we lie to ourselves.

We notice when we lie to others, no matter how ‘small’.

We notice when we don’t hold ourselves accountable.

We notice when we let ourselves down and don’t follow through on our plans.

Even though you think that having another late night, skipping that walk you’d promised yourself, or spending that 10 extra minutes scrolling through social media (that really turns into 60 minutes), really wasn’t that important, it’s hugely significant as you’re telling yourself that you’re not a person of your word, and people who don’t keep their word can’t be trusted.

Of course, you may not be thinking this consciously.

But you do notice and internalise this.

When you start seeking the answers outside of yourself…

When you seek external validation and praise from others…

When you doubt yourself, and want other people to take responsibility for your choices…

You know that part of you doesn’t trust yourself and your own judgment.

To overcome this, you simply need to become a person of your word, especially to yourself.

Start doing what you say you will.

If you’ve said you’re going to be in bed by 11pm, make sure you’re in bed.

If you’ve told a friend that you would help them move, make sure you show up.

If you’ve said that this is the year that you prioritise your self-care, make sure it is.

If you think that you can’t do something, don’t say that you will.

Even if that means lowering your expectations of yourself, or thinking that you’ll let other people down.

Instead of going for a run five times a week, commit to one run a week.

Instead of saying you’re never having another late night, commit to going to bed earlier for 1 or 2 nights of the week, or even start with a month.

These may seem like small things, as you’re ‘not really hurting anyone’ when you don’t stick to your new exercise plan, eating plan, or sleep pattern, but there is great truth in the saying ‘how you do one thing, is how you do everything’.

If you lie to yourself about the ‘small’ things, it becomes easier to lie about the ‘big’ things.

But really, it’s the small moment to moment choices and actions that create your day, and these moments create your life.

You notice when you lie to yourself and break those promises.

We can think lying to ourselves doesn’t really matter, but what does that say about how much you love and respect yourself?

Because if someone else was treating you with the same flippancy, I’m sure you’d get annoyed.

We can think that lying to other people is the easier option. It can certainly feel like the easier option, especially if you feel you’re going to let them down, or they may judge you. But the ripple effects of the lies, the consequences of lying to yourself, the mistrust you have of yourself is most definitely NOT the easier option in the longer run.

Think about how your life would be different if you had absolute faith in yourself.

If you trusted your inner wisdom.

You knew when to seek external wisdom and experience (NOT validation), and when you could trust your own wisdom.

How liberating would it be to know that you had your own back?

How powerful would you feel if you knew that you were reliable and dependable, for yourself and with others?

What choices would you make differently, if you completely trusted your own intuition and judgment?

When you learn to trust yourself, everything changes.

The obstacles and challenges you face become easier to navigate because you believe in yourself.

You trust yourself to make the right choice for yourself.

And you can do it quicker, as you’ve cut out the noise of expectations, and ‘should’s’. Freeing you up to overcome the challenge and move on, rather than getting stuck in feeling powerless, overwhelmed, and confused.

And it all starts when you choose to become a person of your word.

A FREE GIFT for you:

Come back to centre and align with your own path in life, so that you can remember your unique blend of magic!

Feel deeply connected to yourself so that you can remember who you were before the world told you who it wanted you to be.

(‘Name a fair price’ of ‘$0’ below and receive the meditation via email from a system called Gumroad. You can even download the Gumroad app and listen to the meditation directly from your phone)
Loading…
← Previous Post Next Post → 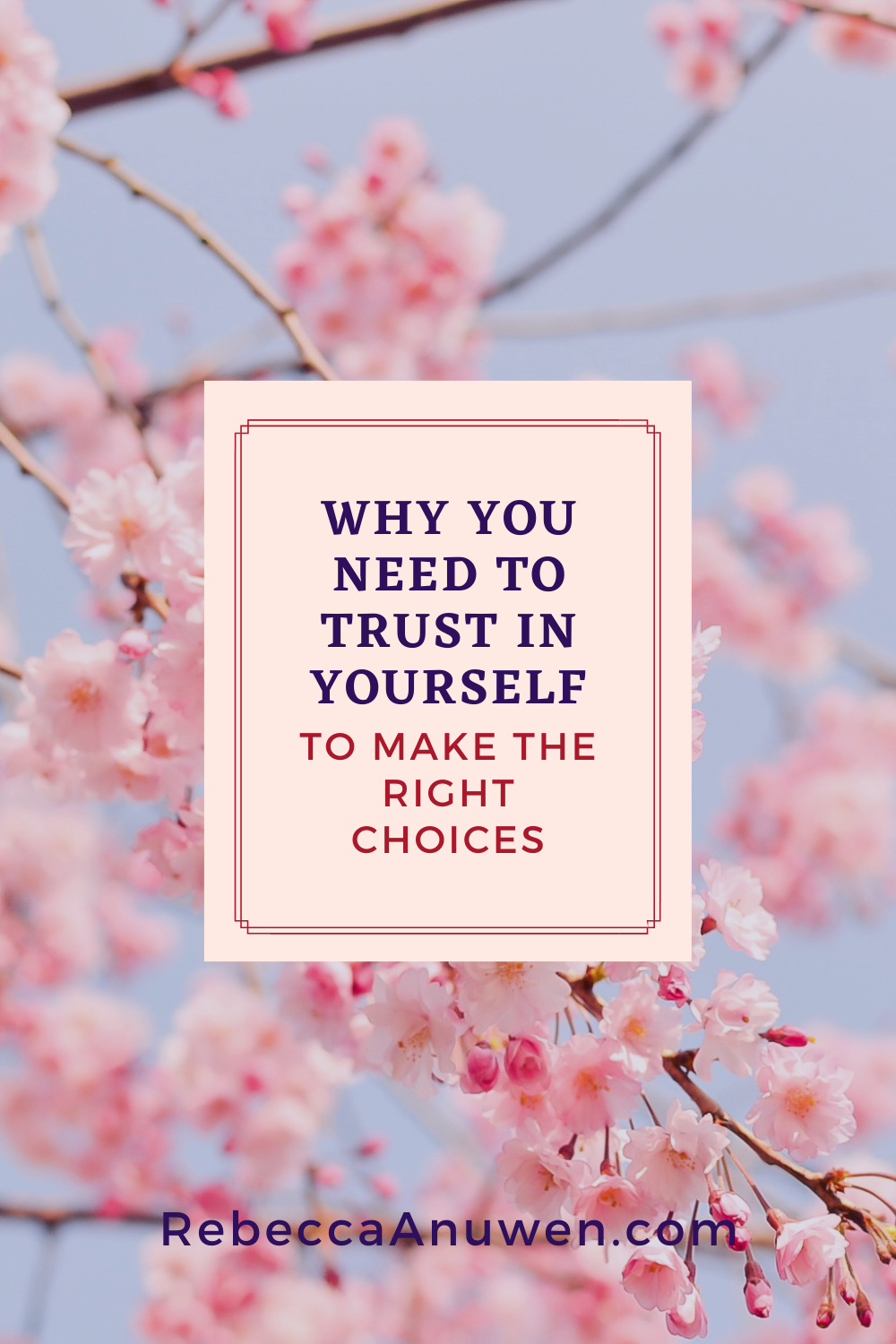