Today is a day to commit to yourself and make the first steps for you to create the change you’ve been longing for, or at least that you know you need to make.

What is calling you forward?

What truth do you need to honour?

What desire won’t leave you alone?

Now is the time to commit, to allow yourself to be led by your heart.

Tap into your creative power, that infinite power that lies within you. Allow it to show you the way.

Your ability to create is boundless.

Commit to allowing yourself to move forward as you make changes from your creative and untamed feminine.

Consciously contribute to your life, and the world around you.

In this very moment, just pause and take a breath, as you embrace your creative potential for change.

Today’s SHEro action is to make a list of everything that you would like to do, be and have.

Include the feelings that you want to guide your life, and the experiences you want to have.

Read your list out loud each morning and each night.

And for some extra magic, say the list to yourself in front of a mirror, looking yourself deep in your eyes.

Pause, and take a breath. Allow yourself to consciously create your future.

“I am positively investing in my future”

In the meantime, enjoy your creative potential!

If you’ve listened to this podcast for any length of time, you’ll know I love to create.

I love the adventure that creation takes you on.

You start with one idea and then another comes and takes over.

That happened with the first set of tarot cards that I wrote.

I created an all-woman deck of tarot cards and linked it in with the SHEro’s Journey and the stages of womanhood.

Cups became cauldrons, swords became athames, and wands became rattles. The Magician became the Shamanka, The Emperor became The Monarch, The Page, Knight, Queen and King became the Maiden, Mother Goddess, Crone – you get the idea.

Then out of nowhere I had the strongest pull to start another book. This book was The SHEro Archetypes. This book felt as if it literally downloaded to me and wrote itself. It was clearly influenced by all of the archetypal energies of the tarot that I’d been working with previously.

And almost like I had to work that deeply with the tarot, so the book on the SHEro Archetypes could come through.

So when you say ‘yes’ to a creative project, be open to where you’ll end up.

As the SHEro Archetypes now have their own book, their own allies, their own oracle cards, their own course, and who knows what else they want to bring through. 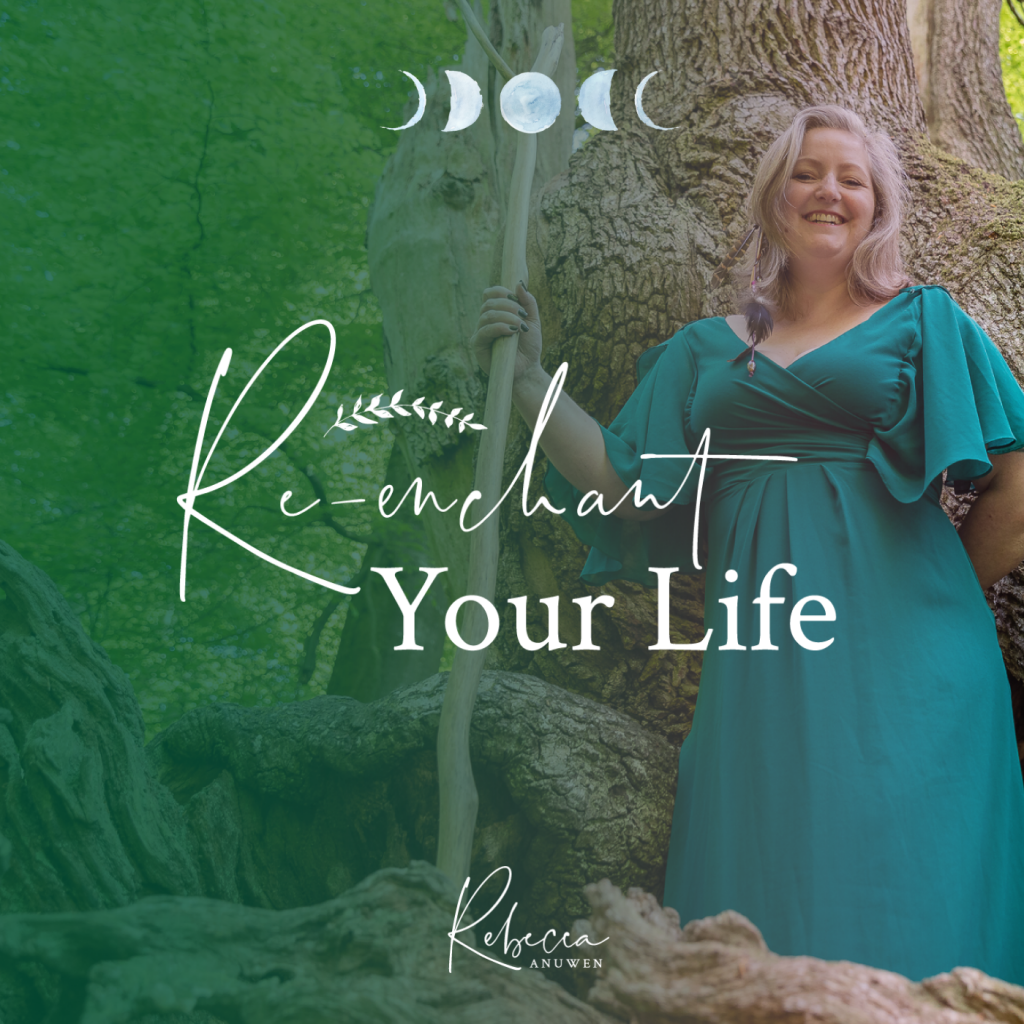 If you enjoyed this and want exclusive access to additional content and a sneak peek behind the scenes too, come and have a look at what I’m experimenting with over on Patreon (no subscription needed!)