Travel tips that teach us about life 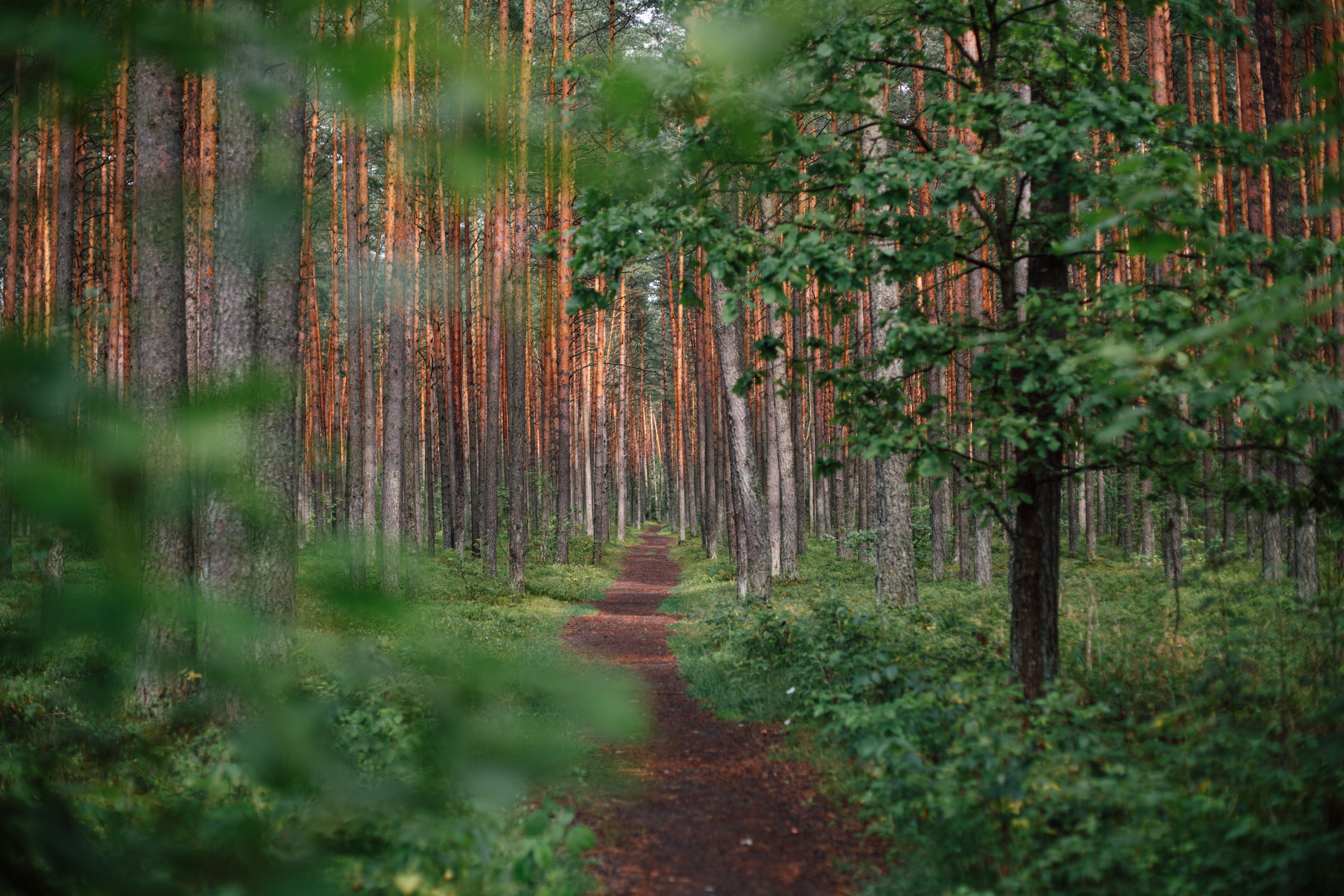 I was listening to the radio on my way back from dropping my little boy at nursery the other day, and Ray Mears, the adventure and survival expert was a guest on the show.

I’ve always liked Ray Mears, he seems so ‘normal’ yet has these amazing adventures, he knows pretty much everything he can about surviving in the wilds, yet remains the eternal student, always curious, he would most definitely be on my fascinating ‘people to have at a dinner party’ list…

Anyway… He always has great stories to share, and this was no different.

Someone had phoned in to the show, and asked him how to get the most out of their upcoming trip to the rainforests of Borneo, and I LOVED his response.

“Stop, just stop and look up. Let everything come to you.”

It really made me think.

How would your life be different if you stopped, looked up (changed perspective), and allowed things to come to you?

We can spend so much time striving and moving forward, we are a culture that values doing over being, people can feel guilty about stopping, but what would happen if you did stop?

Would you notice more of the hidden gems, including the unexpected treasures, if you got still and allowed them to reveal themselves to you, instead of being on a quest to look for, or achieve, a particular thing?

I remember many moons ago I flew into Johannesburg, South Africa, and a group of four of us were driving to Lesotho.

On the drive, we stopped at a beautiful National park and decided to hike up a mountain.

The people I was with zoomed to the top at super speed, whereas I was fully mesmerised at almost every step I took, with the vast array of new colours, smells, plants, birds, and insects that I was witnessing.

When I got to the top, one of the people teased me about how much faster they were than me.

I laughed, and told them that I was just completely fascinated by everything I’d seen.

I said that I’d never seen so many butterflies, and he looked confused.

I explained that as I walked past a bush, I thought it was full of beautiful orange flowers, but as I got closer, I could see that the ‘flowers’ were actually butterflies – I’ve never seen anything like it since.

He just scoffed at me, and was ready to set off again.

To me experiencing a country that I might never return to again was my priority, and his was reaching the summit in good time.

Neither is better than the other, we both honoured our own values, but how different our experiences would have been if we reversed our roles.

A couple of years ago I wrote about deciding to burn my vision board, and still to this day I haven’t made another one. The reason behind it is similar to Ray Mears ‘Stop, and let it come to you’, idea.

When we are fixated on achieving something or getting to the end or goal, you can prevent yourself from seeing the other opportunities that come your way, and these may actually be even better, but you hadn’t even allowed yourself to dream of them.

You don’t dance with the intention of getting to the end, or to a particular spot in the room, or you would just take one or two steps and then finish.

But the whole point of dancing is in the dance.