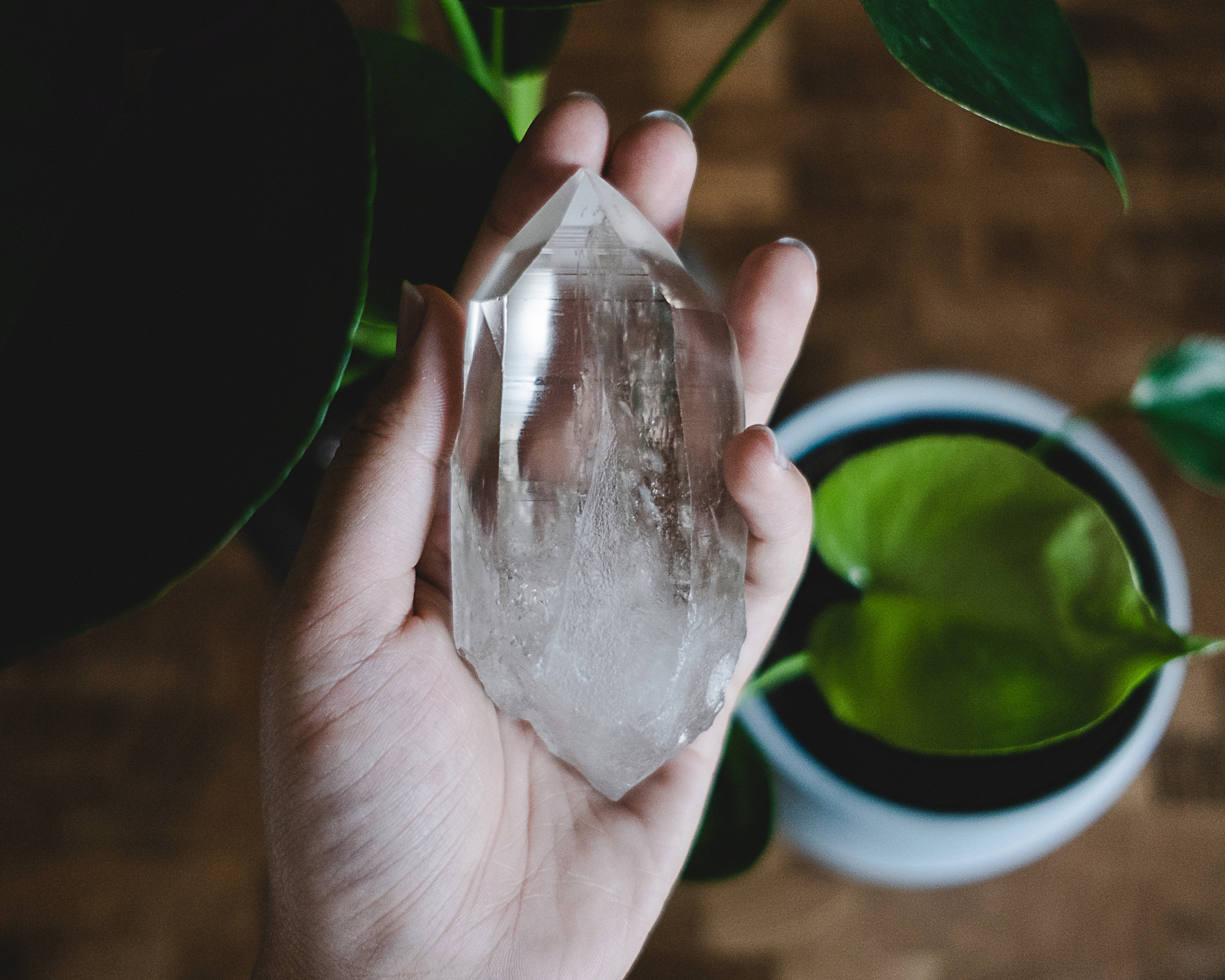 Why do we find it so hard to trust the unseen?

I’ve had crazy experiences with crystals, and after the Dr’s couldn’t help the eczema that I developed, it completely cleared up after working with an energy healer.

I’ve worked with women and seen nothing short of miraculous changes in them and their lives. You could dismiss this as ‘coincidence’, but I’ve seen too many thousands of them to know that is the case.

Yet despite accepting ‘weird’ stuff as my normal life, nothing was quite as surreal as when I was pregnant and I dreamt that I was given a little boy to look after.

I’d been practising Kundalini Yoga, and was interested in the teachings that said the soul of a baby entered the body at 120 days of pregnancy.

‘Yogic tradition celebrates that woman becomes a mother one hundred-twenty days after conception. The Creative Force grants full incarnation of the soul into the body. Previously, the soul was subtly linked to the growing cells in the womb. The woman is now the vehicle for the soul to fully incarnate; now she is mother.’  (http://www.kundaliniwomen.org/pregnancy_pages/120th_day.html)

I had marked 120 days on my calendar and the day came and went. I’m not sure what I was expecting, maybe fireworks… but I didn’t notice anything significant.

I didn’t really give it much more thought. Well, maybe I had been a little disappointed that I hadn’t noticed anything happen.

A few days later, I was in Scotland, and had the strangest dream.

I don’t often remember dreams, but this was the kind that feels so real, even after you wake up.

In the dream I was sat on a bed, and a man and woman handed me a swaddled baby boy, and with both love and sadness in their eyes, they asked me to look after him.

When I woke up, I felt really odd about the dream. I wasn’t sure what it meant.

I told my pretend husband (‘pretend’ because we’re not married) about the dream and we both chuckled as we ‘knew’ we were having a girl.

We had only been looking at girl’s name, and if I was a betting woman, I would have put money on having a girl.

The reason I was confident that I was having a girl?

Both my pretend husband and I came from very female orientated families.

I only have sisters, and nieces. My Mum and Dad both have two sisters.

My pretend husband has two sisters and only nieces. His parents come from mainly female families.

I had no doubt at all I was having a girl.

Not one to like surprises, I had to have the scan at 20 weeks to confirm the sex of my child.

The morning of the scan we decided on our ‘daughter’s’ name, we did spend a couple of minutes looking at boys names, but did so with a laugh of knowing it wasn’t needed.

When I had the scan, if I hadn’t been laying down I would have fallen over.

Within 5 seconds of being on the table the lady announced ‘you’re having a boy’.

What are you sure??

‘Definitely, he was very keen to show me’.

Delighted, but in shock we sat in the car and said ‘well we need a name’.

And within a second of saying that, the name ‘Solomon’ popped into my head and Solomon he has been ever since. I’ve no idea where the name came from, neither of us knew any Solomon’s, or had really even heard much of the name before – but it felt perfect.

As I look back at this dream, which is still really clear, I remember how quickly I was to dismiss it because it didn’t fit with what I felt I knew to be true?

I’m very good at listening to my body, being open to my intuition and inner knowing, but even so, I still dismissed something because it didn’t make sense to me.

Some of my best experiences have been when I listened to that voice deep inside, and followed it even when it didn’t make sense.

And in my experience, when I live an open and curious life so much more fun, pleasure and opportunity is available for me to receive.

This story reminds me that if I ever find myself ‘knowing’ the answer, I need to shift my perspective back to one of curiosity.

What can you open yourself up to by having a sense of curiosity?